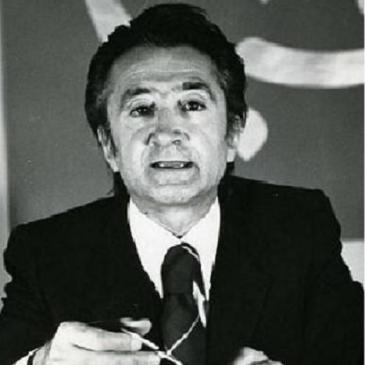 Farrokh was the first Iranian nuveau film maker.  He was the son of Hassan Ali Khan Moavendoleh.  He completed his film studies in France, after graduating the Boarding school he attended in Europe.  His two masterpieces are the Hunch back, and Jonobeh shahr.  He was the Chairman of the Shiraz Arts Festival, and the director of the Iranian Radio and Television.

Another article in Parsi: farrokh_another_magazine2

Another article in Parsi: farrokh_another_magazine

Obit in Peyvand magazine in Parsi 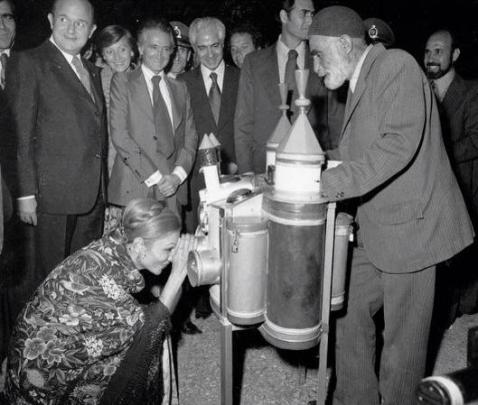 with Her Majest the Empress 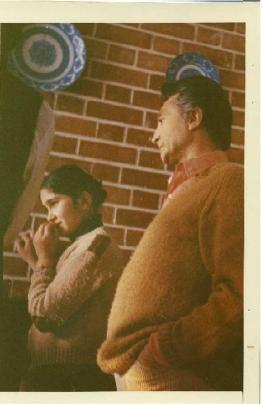 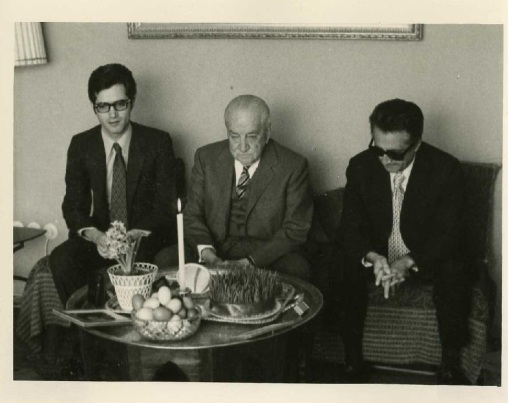 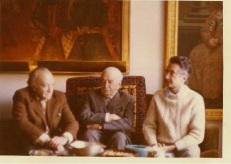 with father and brother 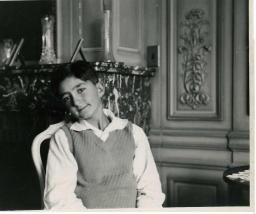 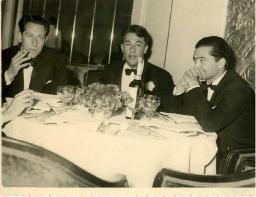 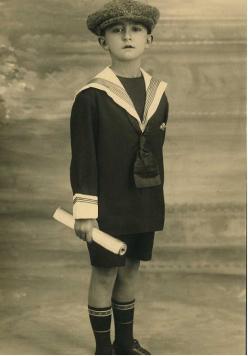 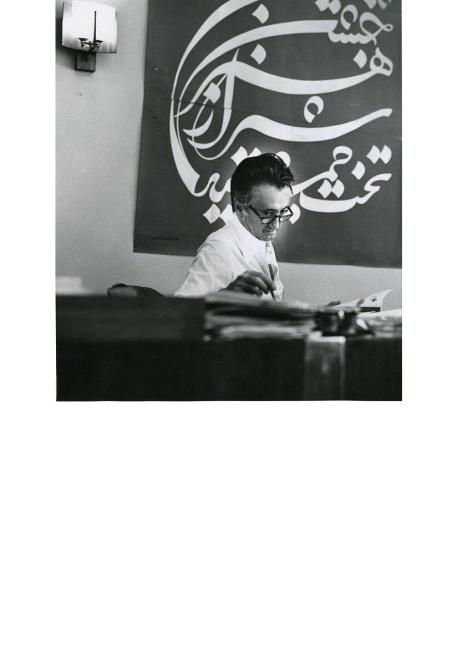 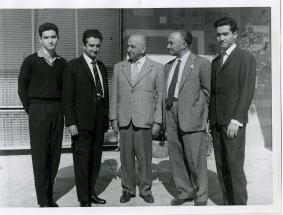